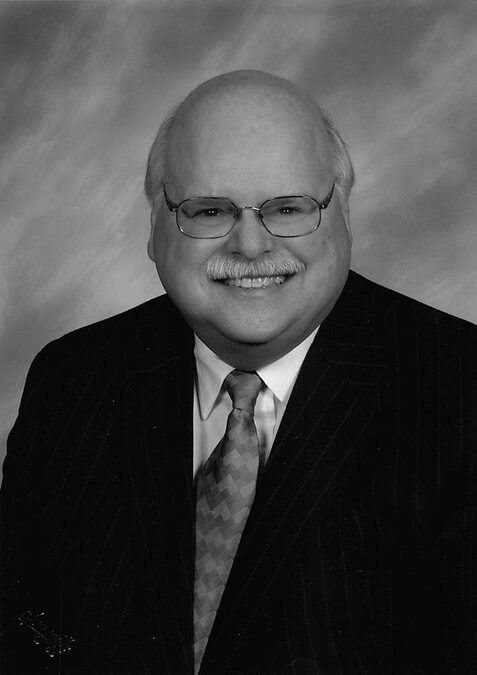 Michael S.J. Albano (1944-2020), lost his mother to an early demise when he was only a toddler. Michael knew firsthand the devastation a family could suffer and devoted his life to protecting children and families from harm. Raised in New York, Michael moved to Missouri to attend college and, later, law school. As someone who inspired loyalty and stability, Mike practiced family law at the same law firm for more than one-half century, while tirelessly devoting himself to teaching others through his articles, lectures, drafting statutes, chairing the ABA Family Law Section, and becoming President of the American Academy of Matrimonial Lawyers in addition to his term, 1997-1999, as President of the Foundation. Mike cared about the welfare of others every moment of his life.   Mike’s devotion to his family, and their love for him was always evident. Rarely was he seen at a Foundation event without his loving, accomplished wife Dr. Grace Albano, affectionately known as Gracie, and at least one of their two daughters by his side. Mike’s inspiration continues to be carried on by his daughter Christine Albano, a well-respected family lawyer who practices in Texas. While the Foundation Officers and Board of Directors miss Mike’s annual presentation of the Leonard Loeb Scholarship during our Lifetime Members Luncheon, it is fitting that we designate a grant in his memory to honor Mike’s legacy.

The Michael S.J. Albano Grant is reserved for a grantee committed to improving the lives of children with an emphasis on promoting education, the advancement of women or members of other special groups, as well as those interested in scouting.